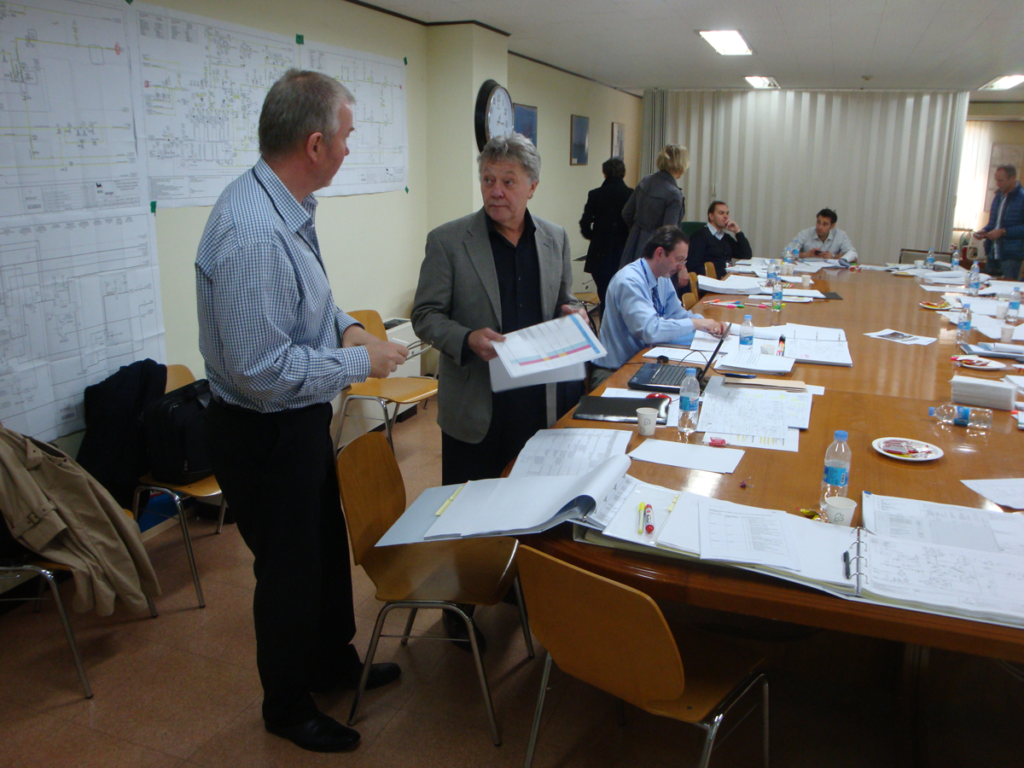 The technique of Hazard and Operability Studies, or in more common terms HAZOPS, has been used and developed over approximately four decades for ‘identifying potential hazards and operability problems’ caused by ‘deviations from the design intent’ of both new and existing process plants. 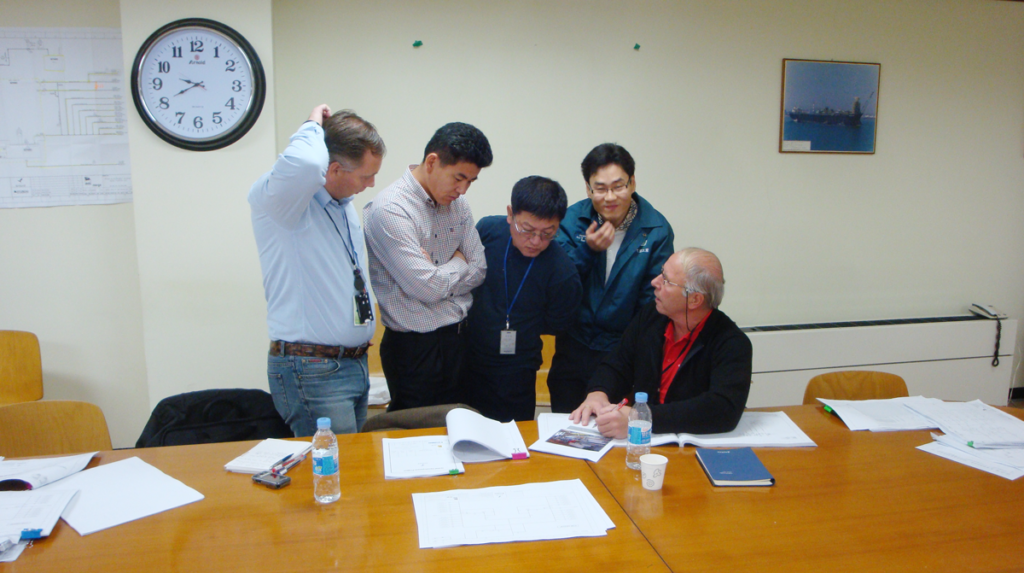 Essentially the Hazops procedure involves taking a full description of a process and systematically questioning every part of it to establish how deviations from the design intent can arise. Once identified, an assessment is made as to whether such deviations and their consequences can have a negative effect upon the safe and efficient operation of the plant. If considered necessary, action is then taken to remedy the situation.
This critical analysis is applied in a structured way by the Hazop team, and it relies upon them releasing their imagination in an effort to discover credible causes of deviations. In practice, many of the causes will be fairly obvious, such as pump failure causing a loss of circulation in the cooling water facility mentioned above. However, the great advantage of the technique is that it encourages the team to consider other less obvious ways in which a deviation may occur, however unlikely they may seem at first consideration. In this way the study becomes much more than a mechanistic check-list type of review. The result is that there is a good chance that potential failures and problems will be identified which had not previously been experienced in the type of plant being studied.